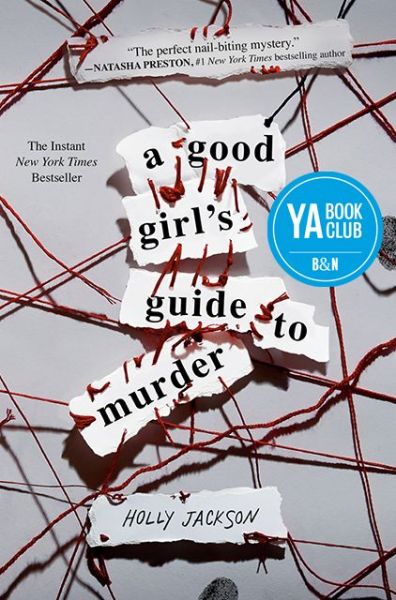 Pip knew where they lived.

Everyone in Fairview knew where they lived.

Their home was like the town’s own haunted house; people’s footsteps quickened as they walked by, and their words strangled and died in their throats. Shrieking children would gather on their walk home from school, daring one another to run up and touch the front gate.

But it wasn’t haunted by ghosts, just three sad people trying to live their lives as before. A house not haunted by flickering lights or spectral falling chairs, but by dark spray-painted letters of “Scum Family” and stone-shattered windows.

Pip had always wondered why they didn’t move. Not that they had to; they hadn’t done anything wrong. But she didn’t know how they lived like that. How the Singhs found the strength to stay here. Here, in Fairview, under the weight of so many widened eyes, of the comments whispered just loud enough to be heard, of neighborly small talk never stretching into real talk anymore.

It was a particular cruelty that their house was so close to Fairview High School, where both Andie Bell and Sal Singh had gone, where Pip would return for her senior year in a few weeks when the late-summer sun dipped into September.

Pip stopped and rested her hand on the front gate, instantly braver than half the town’s kids. Her eyes traced the path to the front door. It was possible that this was a very bad idea; she had considered that.

Pausing for just a second, Pip held her breath, then pushed the creaking gate and crossed the yard. She stopped at the door and knocked three times. Her reflection stared back at her: the long dark hair sun-bleached a lighter brown at the tips, the pale white skin despite a week just spent in the Caribbean, the sharp muddy-green eyes braced for impact.

The door opened with the clatter of a falling chain and clicking locks.

“H-hello?” he said, holding the door half open, with his hand folded over the side. Pip blinked to break her stare, but she couldn’t help it. He looked so much like Sal: the Sal she knew from all those television reports and newspaper pictures. The Sal now fading from her memory. Ravi had his brother’s messy black side-swept hair, thick arched eyebrows, and oaken-hued skin.

“Um…” Pip faltered. He’d grown even taller since she last saw him. She’d never been this close before, but now that she was, she saw he had a dimple in his chin, just like hers. “Um, sorry, hi.” She did an awkward half wave that she immediately regretted.

“Hi, Ravi,” she said. “I…You don’t know me….I’m Pippa Fitz-Amobi. I was a few years below you at school before you left.”

“I was just wondering if I could borrow a second of your time? Well, not only a second, we’re already way past that….Maybe like a few sequential seconds, if you can spare them?”

Oh god, this was what happened when she was nervous: words spewed out, unchecked and overexplained, until someone stopped her.

“It’s kind of like a senior thesis you work on independently, alongside normal classes. You can pick any topic you want, and I was wondering if you’d be willing to be interviewed for mine.”

“What’s it about?” His dark eyebrows hugged closer to his eyes.

“Um…it’s about what happened five years ago.”

Ravi exhaled loudly, his lip curling with what looked like anger.

“Because I don’t think your brother did it—and I’m going to try to prove it.”