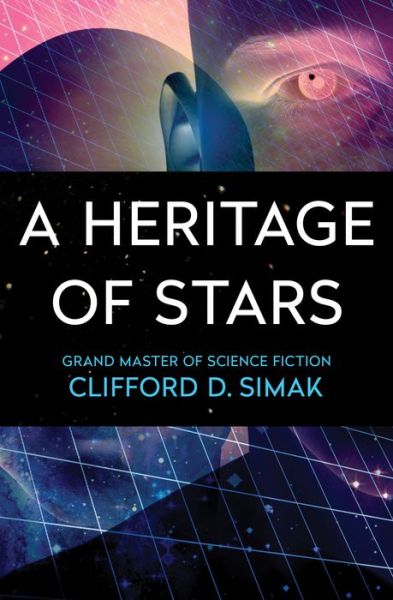 Dwight Cleveland Montrose was a lithe, lean man, his face a seasoned leather, the brownness of it set off by the snow-white hair, the bristling grayness of the mustache, the heavy eyebrows that were exclamation points above the bright eyes of washed-out blue. He sat straight upright in the chair, shoving away the dinner plate he had polished clean. He wiped his mustache with a napkin and pushed back from the table.

“How did the potatoes go today?” he asked.

“I finished hoeing them,” said Cushing. “I think this is the last time. We can lay them by. Even a spell of drought shouldn’t hurt them too much now.”

“You work too hard,” said Nancy. “You work harder than you should.”

She was a bright little birdlike woman, shrunken by her years, a wisp of a woman with sweetness in her face. She looked fondly at Cushing in the flare of candlelight.

“I like to work,” he told her. “I enjoy it. And a little proud of it, perhaps. Other people can do other things. I grow good potatoes.”

“And now,” said Monty, brusquely, brushing at his mustache, “I suppose you will be leaving.