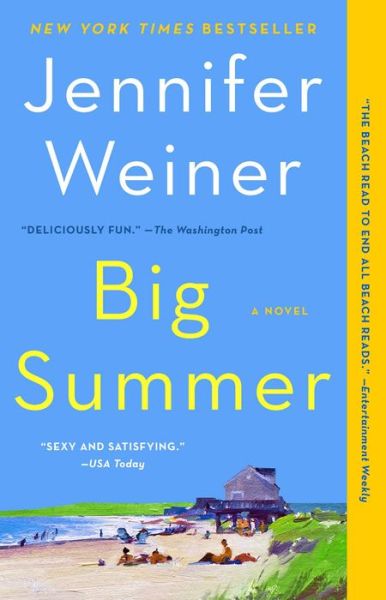 At seven o’clock, after both Dr. Snitzers had come home and the kids were washing up for dinner, I took the subway to the apartment that Darshi and I shared on the edge of Morningside Heights, not far from where I’d grown up. Darshi and I had kept in touch all through college and especially after the bar fight, so after I’d been back home for two years, and Darshini had returned to go to graduate school, we’d agreed to find a place to share. My mother’s starving-artist grapevine meant that we’d known about the listing a day before the rest of the world, and we’d scooped up a decently sized two-bedroom in a not-very-fashionable neighborhood. The apartment, a third-floor walk-up, had tiny, oddly shaped bedrooms, but also a good-size kitchen and a wood-burning fireplace, which I liked, and was quiet, which Darshi appreciated, and over the past few years, we’d made it our own.

I looped the garment bag over my arm and started the climb. It was Tuesday, one of the weeknights that Darshi didn’t have class or office hours.