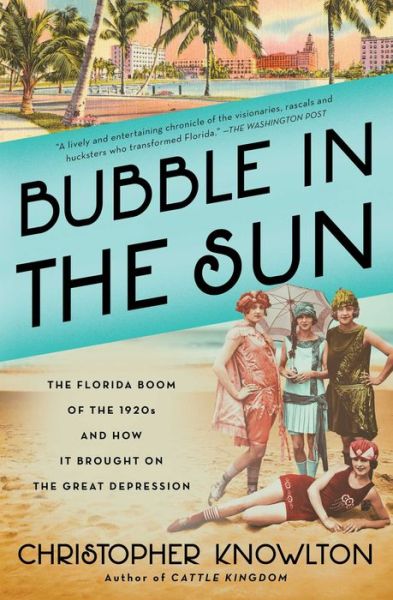 Carl Fisher loved to go fast. In today’s parlance, Fisher was an adrenaline junkie—in love with speed and determined to get where he was going ahead of everyone else. As Fisher put it himself, “I just like to see the dirt fly.”

Carl Fisher was born into a middle-class family in Greensburg, Indiana, in 1874. His father, a small-town lawyer, became a bad alcoholic, which caused his parents to separate when he was young. The oldest of three boys, Carl was born with astigmatism so severe that he was barely able to read the blackboard at school. He dropped out at age twelve. Despite his impaired eyesight, he was an avid reader, a gifted athlete, and a gleeful show-off. The best ice-skater in Indianapolis, he could also walk on stilts that stood a full story high, stand on his head, tightrope walk, and outrun most of his classmates running backward. In fact, one of his two wives would recall that he was nearly as nimble with his feet as with his hands. When he finally bought his first pair of glasses, at age thirty-one, they were a pair of round horn-rimmed spectacles.

Bubble in the Sun: The Florida Boom of the 1920s and How It Brought on the Great Depression
Christopher Knowlton
Shop Now