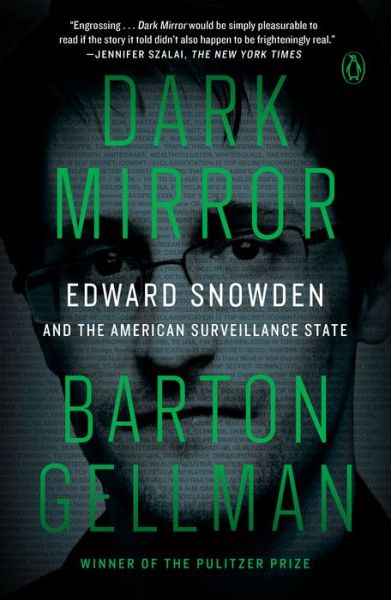 Late Sunday night, May 19, 2013, I placed a call to Edgewater, Maryland. Jeff Leen, sounding groggy, picked up his phone at home. Leen ran the investigative unit of the Washington Post. He had probably quarterbacked more prizewinning work than anyone in American journalism. Seven Pulitzers? Something like that. Most of the editors I knew best had moved on. Leen, he was a lifer. He had hung in through three publishers, three executive editors, and a long, dispiriting decline in newsroom resources. The new top editor, Marty Baron, brought a sterling reputation from the Boston Globe, but we had not met. I needed an introduction, the sooner the better. Leen and I had worked closely on a grueling series about Vice President Dick Cheney in 2007. I trusted him. I did not trust the phone, and I did not want to say much without a lawyer. That made for an awkward conversation.

“I’m calling for an unusual favor,” I said. “I need a private meeting with Marty Baron right away. The subject is sensitive.