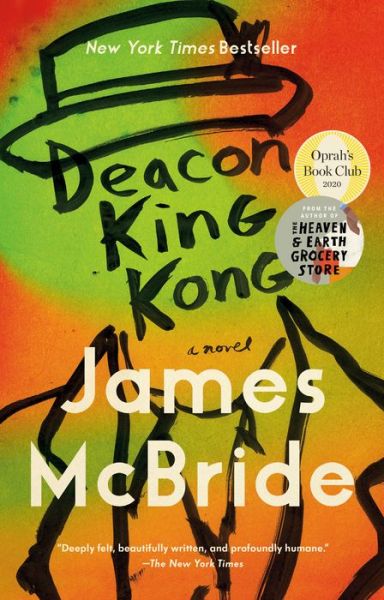 Thomas Elefante, the Elephant, heard about the Deems Clemens shooting an hour after it happened. He was working on his mother’s flower bed in his brownstone on Silver Street just three blocks from the Cause Houses, dreaming of meeting a plump, good-looking farm girl, when a uniformed cop from the Seventy-Sixth Precinct rolled up, called him over to his squad car, and relayed the news.

“They got a line on the shooter,” the cop said.

Elefante leaned on the squad car door and listened in silence while the cop blabbed on about what the cops knew. They knew the victim. They were certain about the shooter too. Elefante didn’t care about any shooter. That was Joe Peck’s problem. If the coloreds wanted to kill each other over Peck’s dope, that was Joe’s headache, not his. Except, of course, killings brought cops like this one. Cops wrecked the economy—his economy anyway. Moving hot goods while cops were running an investigation in your backyard was like being the dumbest kid in class who always raises his hand anyway.