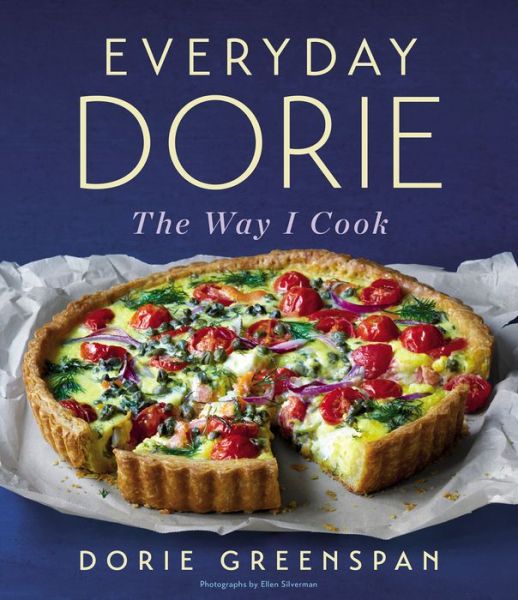 Gougères are French cheese puffs made with a classic dough called pâte à choux (the dough used for cream puffs), and it’s a testament to their goodness that I’m still crazy about them after all these years and after all the thousands — truly, thousands of them — that I’ve baked. Twenty or so years ago, I decided that gougères would be the nibble I’d have ready for guests when they visited. Regulars chez moi have come to expect them.

Since then, I’ve made minor adjustments to the basic technique and more numerous, but equally minor, tweaks to the ingredients. I’ve flirted with different cheeses, among them Mimolette, smoked Gouda and a French sheep’s-milk cheese called Napoleon. I’ve added pepper — black, red and Turkish. I’ve snuck in a few different spices, and once, when I had a black truffle, some shavings. The recipe is welcoming.

This version, one of my current favorites, has a structural tweak: Instead of the usual 5 eggs in the dough, I use 4 plus a white — it makes the puffs just a tad sturdier.