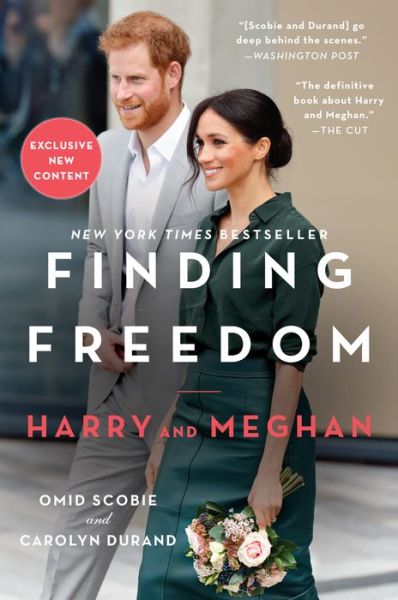 When Harry and Meghan arrived at Jessica and Ben Mulroney’s house the morning of October 30, they had at least slept through the craziness of the news blowing up.

They had made the decision to head to the Mulroneys’ Upper Canada home the night before, after Harry was advised by an aide to stay somewhere discreet, somewhere no one in the media would think to look. Meghan had already been texting Jessica (or Jess, as friends called her) throughout the evening for moral support when her pal suggested that they were welcome to hide out at their place. Harry and Meghan agreed it was the perfect plan and decamped from Seaton Village early the following morning with bags packed.

It wasn’t the first time they had been at the Mulroneys’. Before the world knew that Harry and Meghan were a couple, they had often visited the couple’s home in the quiet, upscale neighborhood where Harry’s security was less visible.

It was there that Meghan got a firsthand glimpse of how Harry might be as a father, falling hard as he expertly won over the Mulroneys’ then six-year-old twins, Brian and John, and three-year-old daughter, Ivy.