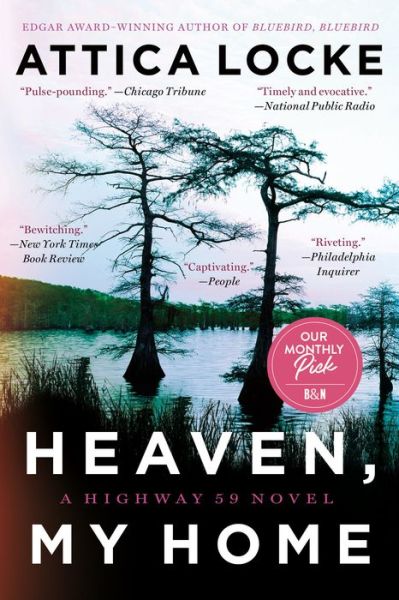 HE CALLED Lisa from the road, left two messages for her, in fact, before he reached the freeway. Her secretary promised Lisa would call back as he nosed his Chevy through the last trickle of morning rush hour, making his way through the concrete city to Highway 59, the road that would take him out of Houston and into the heart of East Texas. He drove north, toward Jefferson, a town of a little over two thousand near the Louisiana border. The case file lay open on the passenger seat of the Chevy’s cab, while the letter from Bill King rested against the steering wheel as he drove. He read it in snatches, pulling his eyes from the road for only a few seconds at a time. After he got past the town of Humble and George Bush’s airport, the task grew easier, as the buildings and strip malls, tractor dealerships and fireworks stands gave way to naked countryside—thick groves of pine trees on both sides of the highway—and the traffic thinned.

He knew God wanted him to be strong and courageous, to not give in to fear, because the Lord would not forsake him.