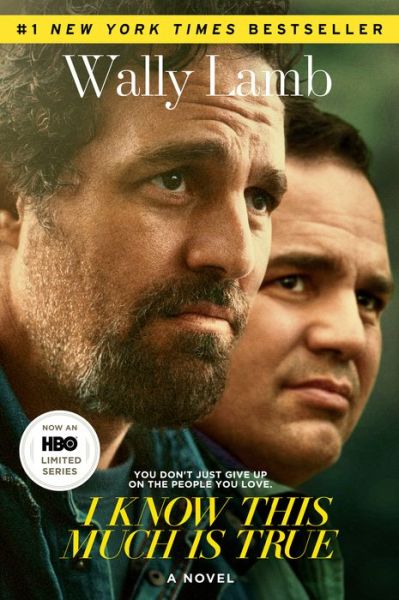 One Saturday morning when my brother and I were ten, our family television set spontaneously combusted.

Thomas and I had spent most of that morning lolling around in our pajamas, watching cartoons and ignoring our mother’s orders to go upstairs, take our baths, and put on our dungarees. We were supposed to help her outside with the window washing. Whenever Ray gave an order, my brother and I snapped to attention, but our stepfather was duck hunting that weekend with his friend Eddie Banas. Obeying Ma was optional.

She was outside looking in when it happened—standing in the geranium bed on a stool so she could reach the parlor windows. Her hair was in pin curls. Her coat pockets were stuffed with paper towels. As she Windexed and wiped the glass, her circular strokes gave the illusion that she was waving in at us. “We better get out there and help,” Thomas said. “What if she tells Ray?”

It was true. However angry we could make our mother, she would never have fed us to the five-foot-six-inch sleeping giant who snoozed upstairs weekdays in the spare room, rose to his alarm clock at three-thirty each afternoon, and built submarines at night.

I Know This Much Is True: A Novel
Wally Lamb
Shop Now