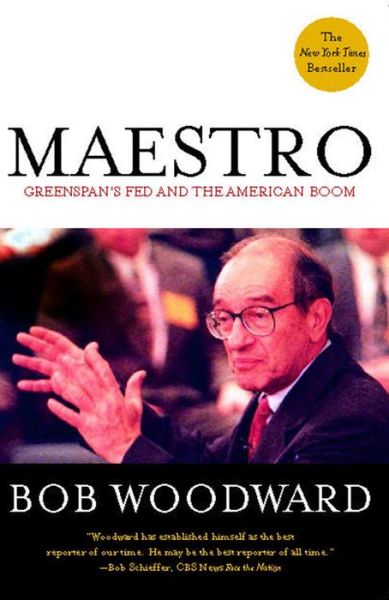 On the morning of Tuesday, August 18, 1987, Greenspan walked through the door of his private office and into the adjoining massive conference room at the vast marble Federal Reserve headquarters on Constitution Avenue in downtown Washington, D.C. He had been chairman of the Fed for less than one week. Gathering in the stately meeting room were the members of the Federal Open Market Committee (FOMC), which Greenspan now chaired.

The FOMC is an unusual hybrid consisting of 12 voting members—all 7 Fed governors plus 5 of the 12 presidents from the Federal Reserve district banks around the country.

At its regularly scheduled meetings every six weeks, the FOMC sets the most important interest rate that the Fed controls—the short-term fed funds rate. This is the interest rate that regular banks charge each other for overnight loans, seemingly one of the smallest variables in the economy. Greenspan had come to understand that controlling the fed funds rate was key to the Fed’s power over the American economy.

The law gives the Fed power to trade in the bond market. The FOMC can direct the “easing” of credit by having its trading desk in New York buy U.S. Treasury bonds. This pumps money into the banking system and eventually into the larger economy. With more money out there, the fed funds rate drops, making it easier for businesses or consumers to borrow money. Lowering the fed funds rate is the normal strategy for averting or fighting a recession.

On the other hand, the committee can tighten credit by selling Treasury bonds. This withdraws money from the banking system and the economy. With less money out there, the fed funds rate rises, making it more difficult to borrow. Raising the fed funds rate is the normal strategy for fighting inflation.

This buying or selling of U.S. Treasury bonds, so-called open market operations, gives the Fed a brutal tool. Changes in the fed funds rate usually translate into changes in the long-term interest rates on loans paid by consumers, homeowners and businesses. In other words, the FOMC’s monopoly on the fed funds rate gives the Fed control over credit conditions, the real engine of capitalism. Though the changes in the rate were not announced in 1987, private market watchers in New York closely monitored the Fed’s open market operations and soon figured out the changes. The discount rate was the way that the Fed communicated its intentions publicly; the fed funds rate was the way the Fed actually imposed those intentions.

The FOMC, and now Greenspan, had the full weight of the law and nearly 75 years of history—and myth—behind them. They could work their will if they chose.