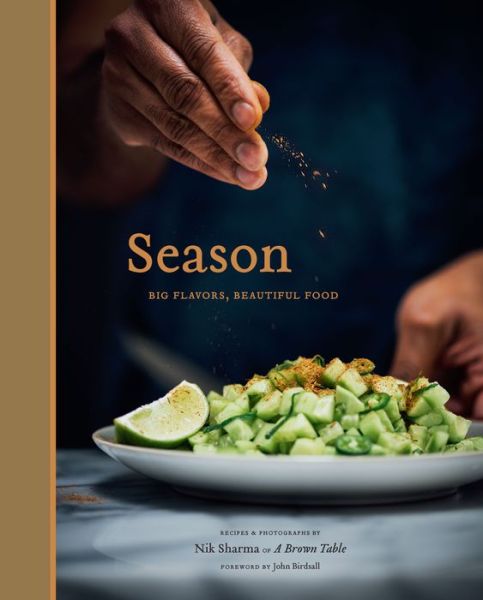 My story begins in India. I was born on the west coast, in Bombay. (To me it will always be Bombay, even though the name has changed to Mumbai.) Like many large, cosmopolitan cities, Bombay is a melting pot of cultures. As early as the fourth century bce, India was a part of the ancient Silk Road, through which spices and other luxury goods were transported. Later, in the fifteenth century, Bombay became a major port for trade. The influx of traders and immigrants brought—and bring, to this day—their own cultures and habits. As a financial engine, Bombay also draws millions of Indians who come in search of work and success. The result? Bombay’s cuisine is one of the most varied and cosmopolitan in the world.

Our home was diverse, too. My mom is a Roman Catholic whose family hails from the former Portuguese colony of Goa. My dad is Hindu, from the northern part of the country from a state called Uttar Pradesh. Every year we celebrated both Catholic and Hindu holidays, so my sister and I tasted an amalgamation of cultures through food.