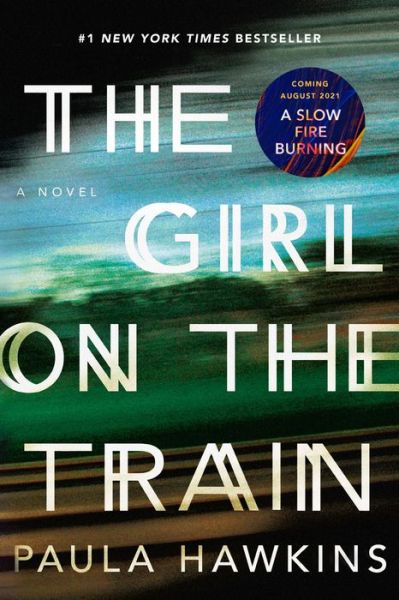 I can hear the train coming; I know its rhythm by heart. It picks up speed as it accelerates out of Northcote station and then, after rattling round the bend, it starts to slow down, from a rattle to a rumble, and then sometimes a screech of brakes as it stops at the signal a couple hundred yards from the house. My coffee is cold on the table, but I’m too deliciously warm and lazy to bother getting up to make myself another cup.

Sometimes I don’t even watch the trains go past, I just listen. Sitting here in the morning, eyes closed and the hot sun orange on my eyelids, I could be anywhere. I could be in the south of Spain, at the beach; I could be in Italy, the Cinque Terre, all those pretty coloured houses and the trains ferrying the tourists back and forth. I could be back in Holkham, with the screech of gulls in my ears and salt on my tongue and a ghost train passing on the rusted track half a mile away.

The train isn’t stopping today, it trundles slowly past. I can hear the wheels clacking over the points, can almost feel it rocking. I can’t see the faces of the passengers and I know they’re just commuters heading to Euston to sit behind desks, but I can dream: of more exotic journeys, of adventures at the end of the line and beyond. In my head, I keep travelling back to Holkham; it’s odd that I still think of it, on mornings like this, with such affection, such longing, but I do. The wind in the grass, the big slate sky over the dunes, the house infested with mice and falling down, full of candles and dirt and music. It’s like a dream to me now.

The Girl on the Train
Paula Hawkins
Shop Now