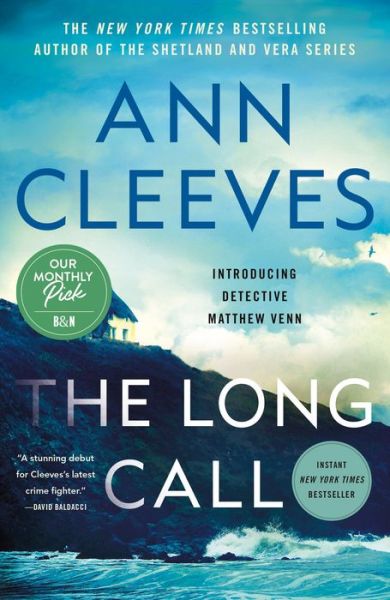 MAURICE BRADDICK WAS WORRIED about his daughter. The social worker at the day centre had come up with this notion to make Luce more independent. Let her get the bus back from town by herself. We’ll make sure she’s at the stop on time and you live at the end of the route. No danger of Lucy missing her stop. She can walk up the street to the house. She knows the way.

Maurice knew what that was all about. Lucy was thirty now and he was eighty. Getting on. Lucy had been a late child; a bit of a miracle, Maggie had said. But now Maggie was dead and he wasn’t as strong as he once was. He’d always thought he’d go first, because he’d been ten years older. It had never occurred to him that he’d be the one left behind, having to make decisions, holding things together. The social worker thought he wouldn’t be able to cope much longer with his lovely great lump of a daughter, because she had a learning disability. The social worker thought Maurice should be making arrangements for after he was gone.