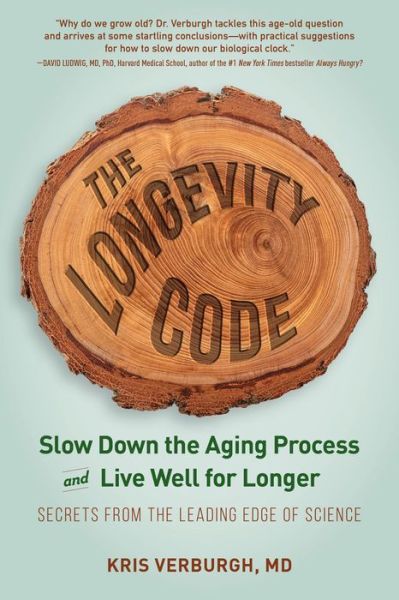 Proteins play an important role in the aging process. A cell contains millions of proteins. These proteins are continuously built up and broken down by the cell. They are continuously recycled, but this recycling process does not always run smoothly. Every now and then, a protein escapes the process: It is not broken down but remains in the cell. At first there are only a few proteins, but as the decades pass, more and more proteins linger around in the cell. They also tend to cluster together, so that unbreakable protein clumps eventually fill up the cell. As time goes by, our cells become so filled with aggregated proteins that they no longer function well. That causes them to age: Heart cells no longer contract properly; nerve cells do not transmit signals efficiently; digestive cells do not absorb food as well as they used to. Finally, many cells simply die, strangled in a web of proteins. You can compare this to a deteriorating factory. A well-functioning factory (the cell) has the right number of personnel (proteins): not too many and not too few. But imagine that suddenly more and more personnel are added. Over time, the work areas, offices, and hallways are crowded with people, people who are not just hanging out but who also cluster in groups, becoming entangled in one another’s arms and legs. Such a factory no longer functions properly, and as even more people are added, it can no longer produce goods. Ultimately, it bursts at the seams. This is what happens almost literally in our cells: As the decades pass, they become so stuffed with clumps of proteins that they can no longer function—they age and ultimately they die.

Take the heart, for instance. The heart is composed of heart muscle cells. Those cells slowly fill up with proteins. As a result they can no longer fully contract because all those proteins get in the way and the heart pumps less efficiently. As we get older, the heart’s ability to pump blood through the body is compromised.

A similar process occurs in the brain. One of the most feared aging-related diseases is Alzheimer’s disease. Alzheimer’s is a form of dementia. There are several forms of dementia; the most common is Alzheimer’s, which occurs in 65 percent of dementia cases. Alzheimer’s disease is caused by proteins that accumulate both in and around brain cells. In the long term, the brain cells are literally smothered by this agglomeration of proteins and they die. Once about a quarter of the approximately 86 billion brain cells have disappeared that way, people develop the first signs of Alzheimer’s: forgetfulness, difficulty finding words, and problems with orientation.

On average Alzheimer’s lasts for eight to ten years from its first appearance until death. The cognitive capacities of the patients deteriorate to such an extent that they become bedridden and cannot do anything themselves. Even eating is difficult, and patients can, for example, die from pneumonia caused by food that has entered the airways. Or they may develop a blood clot in a leg due to lack of movement and that blood clot may then migrate to the lungs; or they die as a result of a bladder infection because they can no longer use the restroom by themselves.

We call Alzheimer’s a disease but since this agglomeration of proteins is a typical phenomenon of aging, something similar also occurs in normally aging healthy people as well, but it happens more slowly. We can see that in the statistics: Starting at age 65, the risk of Alzheimer’s disease doubles every five years, with the result that one in three people between the ages of 85 and 90 has Alzheimer’s. In other words, if we grow old enough, everyone gets a degree of dementia because it is inherent in the aging process. We usually call it a disease when the process moves faster, about ten years from the first symptoms until death, or if it starts much earlier, such as at age 60. This is possible because some people have certain mutations in specific brain proteins. These brain proteins are built differently and agglomerate more rapidly.

The Longevity Code: Secrets to Living Well for Longer from the Front Lines of Science
Kris Verburgh
Shop Now