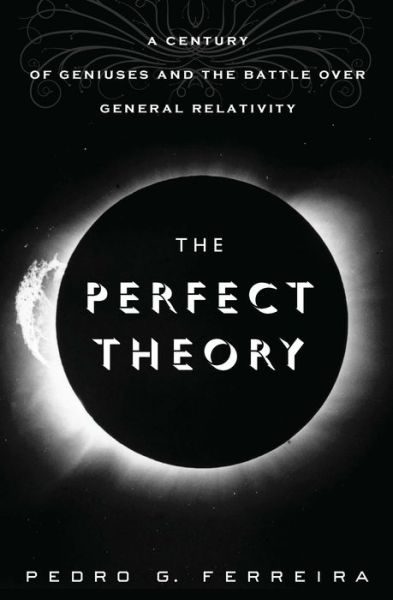 During his miraculous year in 1905, Einstein had tackled another odd experimental fact: the photoelectric effect. If you bombard a metal with light, its atoms will soak up the light and sometimes release an electron. As the phenomenon’s discoverer, Philipp Lenard, described it, “By mere exposure to ultraviolet light, metal plates give off negative electricity to the air.” You might think that all you need to do is blast enough light at the metal for this to happen, but that isn’t the case. Only if the beam has exactly the right energy and frequency will an electron be emitted. Einstein looked at this effect and conjectured that light comes in chunks of energy, quantized in the same way that matter breaks down into fundamental particles. Only when one of these light particles has just the right frequency would the photoelectric effect come into play. Einstein called these particles “light quanta” and they later became known as photons.

As experimental techniques advanced at the turn of the twentieth century, nature began to appear chunky and discrete, not smooth and continuous. In other words, nature seemed to be quantized. In the early twentieth century, a makeshift model for nature at the smallest scales began to emerge, a motley set of new rules for how atoms behaved and how they interacted with light. While Einstein himself occasionally made a contribution to this new science, he mostly observed the developments with some disbelief. The new rules proposed for a quantized world were clunky and didn’t fit the elegant mathematical picture that had emerged from his principles of relativity.

In 1927, the rules of quantum physics finally fell into place. Two physicists, Werner Heisenberg and Erwin Schrödinger, each independently came up with new theories that could consistently explain the quantum nature of atoms. And like Einstein when constructing his general theory of relativity, the two men had to couch their versions of quantum theory in new mathematics. Heisenberg used matrices, tables of numbers that have to be worked with very carefully. Unlike ordinary numbers, if you multiply two matrices A and B, you will normally get a different result than you would if you were to multiply B with A, which can lead to some quite startling results. Schrödinger opted to describe reality—the atoms, nuclei, and electrons that stuff is made of—as matter waves, exotic objects that, just as in Heisenberg’s theory, would lead to some strange physical phenomena.

The most notorious result to come out of the new quantum physics was the uncertainty principle. In classical Newtonian physics, objects move in a predictable way in response to outside forces. Once you know the exact positions and velocities of a system’s constituents and any forces acting on the system, you can predict all of the system’s future configurations. Prediction becomes particularly easy; all you need to know is each particle’s position in space and the direction and magnitude of its velocity. But in the new quantum theory it was impossible to know both the position and the velocity of a particle with perfect accuracy. A particularly persistent and stubborn experimenter in a lab who tries to pin down the position of a particle with perfect precision will have absolutely no idea what its velocity is. You could imagine that it is like working with an angry caged animal: the more you try to confine it, the more furious it will get, pounding on the walls of its cage. If you put it in too small a box, the pressure from its pounding on the walls will be immense. Quantum physics brought uncertainty and randomness into the heart of physics.

The Perfect Theory: A Century of Geniuses and the Battle over General Relativity
Pedro G. Ferreira
Shop Now