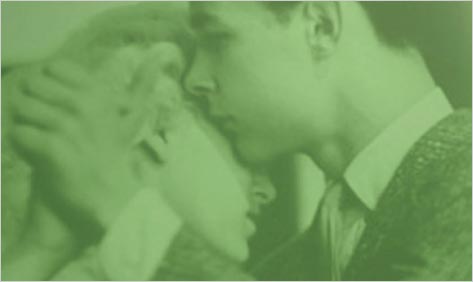 Here’s a welcome switch: an Italian-American writer who discovers his ethnic identity not in food or gangsterology, but in the golden age of Italian-American singing, a period of almost twenty years when the sons (and some daughters) of immigrants dominated the American airwaves. Sure, we all know about Frank, Dean, and Tony. And Mark Rotella neatly summarizes the ups and downs of their phenomenal careers. But he also takes us way beyond the superstars, into the lives and hit songs of the many lesser-known, sometimes forgotten talents. Pierino Como, Francesco LoVecchio, Alfredo Cocozza, Alfred Cini, Giovanna Babbo, and Louis Scaglione all charted hits, and some made names for themselves on TV and in the movies. Of course, they were known by their stage names: Perry Como, Frankie Laine, Mario Lanza, Al Martino, Joni James, and Lou Monte.

In a way, the story begins in an earlier era with the first bestselling records cut by anyone in America: Enrico Caruso’s early-20th-century renditions of the classic “Core ‘ngrato” and “O Sole Mio.” Russ Columbo was well on his way to an equally successful career with his romantic baritone when he died at an early age. So, it wasn’t until the Forties that Italian-American singers really took off, from Sinatra’s brilliant blend of Italian bel canto, Bing Crosby cool, and Billie Holiday blues to the irrepressible Louis Prima, whose antic performances relied on a crazy mix of Italian dialect scat-singing, deep southern call and response, and a general wildness that certainly inspired many rock and rollers of the future. Rotella, for his part, combines anecdote, autobiography, and interviews for this amazing tale of cross-cultural influence—as Italian-American singers incorporated domestic styles, the American mainstream absorbed them musically and Italians in general into the culture at large. Rotella arranges his forty brief chapters by song title—the soundtrack to both his childhood and the lives of his parents, and it’s the perfect place to start downloading. Whether you begin with Julius La Rosa’s “Eh, cumpari” or Jerry Vale’s “Innamorata,” you will find that the proof is in the singer and the song.

Thomas DePietro, a former contributing editor of Kirkus Reviews, has also published in Commonweal, The Nation, and The New York Times Book Review. He recently edited Conversations with Don DeLillo, and his book on Kingsley Amis is forthcoming.