Accompanying this patch of prose you will find the tardiest Dean’s List since the mid-’90s, when the overseers decreed that we check in closer to goddamn January. It’s also the shortest since that time, accompanied by the wee thing you’re reading, the shortest commentary ever. My apologies.

One excuse would appear to cover all these anomalies: the exigencies of a freelance critic’s career. For almost a year, September to September, nobody was paying me to publish the graded capsule reviews on which the Dean’s List is based, and while I wrote a few just to ease my mind, boy did my productivity skyrocket when Cuepoint/Medium came up with a venue and a regular check — getting paid, an oldie but a goodie. Plus I landed a full-time gig at NYU’s Clive Davis Institute of Recorded Music. Plus I was plenty busy finalizing the book I just published February 24th, an event requiring major auxiliary finalization. I wouldn’t have time to concoct one of those year-end wrap-ups if I knew what I wanted to say. Which I don’t.

That’s because I’m not certain the excuse actually does cover the anomalies. Sure, it’s has to be at least partly true that I only found 63 A records in 2014 because I couldn’t devote as much time to ferreting them out. But it’s also possible that the apocalypse is finally upon us: that the revenues lost due to digital distribution have at long last rendered recording so unprofitable that there’s simply less good music out there, especially in the multi-song format I’ve made my specialty. Could be. Many say so. But then, many have said so for years now. Getting a bead on all the variables, not to mention assessing them, would be the work of time I don’t have.

So the usual provisos prevail. As the world’s oldest rock critic, I generate judgments typical of no one else even though I remain among the world’s thoroughest rock critics. My top 63 shared a mere nine items with the top 40 of the bellwether Pazz & Jop Critics’ Poll, with another three missing the cut at a hedged B plus and another few pending. I am apparently insensible to the charms of P&J rock fave The War on Drugs, P&J “r&b” fave fka Twigs, and P&J Grammy winner Beck. I believe nobody had time to comprehend D’Angelo’s P&J-winning Black Messiah. I’m convinced P&J runner-up Run the Jewels is too hooked on rage to be as progressive as it intends.

Still, give me credit for my experience and ponder a few statistics. Generationally, the artists on my well-pondered list break down eleven aged 20-29, seventeen aged 30-39, thirteen  aged 40-49, and twelve aged 50-and-over, with my number-one, first-time P&J finisher Wussy, led by a male-female pair two decades apart and other such splits also in effect. This is a encouraging range, especially given that the younger ones cluster closer to the top, where one assumes the most “vital” records would be found — hear, for example, the good-hearted sex play of Jason Derulo at number 6. Similarly, 22 of my picks feature women and five more divvy up male-female, which I have reason to hope is not just one of the gender blips that used to bedevil Pazz & Jop. I count 17 African Americans and — a low figure for me — four Africans.

I grant that these are only my eccentrically eclectic and some would say p.c. tastes — grant as well that some would say curmudgeonly too. But in every instance I like the spread. Maybe the field is thinning out, or maybe the downtick is a blip. But nothing I see or hear here tempts me to do anything but keep listening as faithfully as I can. See you next year. Maybe even in January. 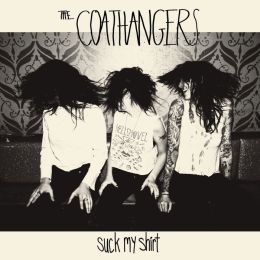 15. Kate Tempest: Everybody Down (Big Dada) 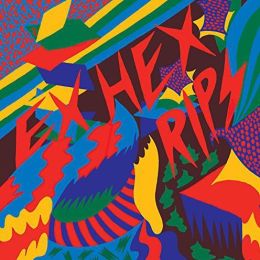 25. Hamell on Trial: The Happiest Man in the World (New West) 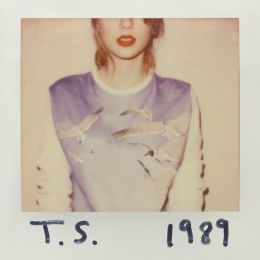 34. The Flaming Lips: With a Little Help from My Fwends (Warner Bros.) 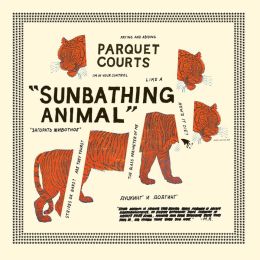 41. Allo Darlin’: We Come from the Same Place (Slumberland)

46. The Rough Guide to the Music of the Sahara (World Music Network) 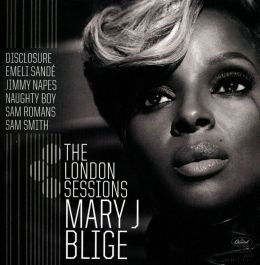 56. Laura Cantrell: No Way There from Here (Thrift Shop) 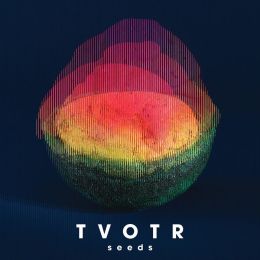 Previous Previous Post: Kent Russell: Liquid Courage
Next Post: Hell and Good Company: The Spanish Civil War and the World It Made Next