The Complete Stories of J.G. Ballard 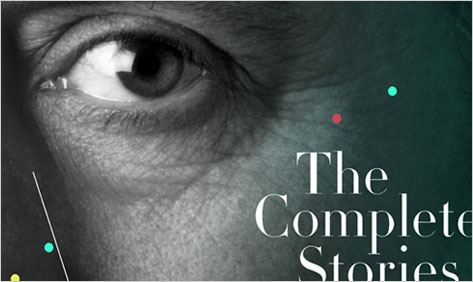 In J.G. Ballard’s stories, the world is always ending. No surprise, given that the late author (who died this past April at the age of 78) spent several years as a boy in a Japanese prison camp outside Shanghai. The casual slaughters, hardening of souls, and not-so-faraway mushroom clouds Ballard lived through — recalled in his most popular novel, the autobiographical Empire of the Sun — inform nearly every piece collected in this long-needed volume. Arranged chronologically, The Complete Stories presents a breathtaking vantage point on the development of Ballard’s apocalyptic and mythopoeic voice. His early work in the 1950s and ’60s was dominated by languorous pieces about decadent resort zones (“Prima Belladona”) or crystallizing landscapes (a unique end-world scenario in “The Illuminated Man”). He transitioned during the Vietnam War to a harsher, more plot-driven, and adventurously fractured style, as in the sardonic Reagan satire “The Secret History of World War 3.” A consummate reader and prolific critic, Ballard’s influences were always right on the sleeve (Dali, Conrad).  But this hat-tipping never kept him from breaking new ground, which he regularly did as a charter member of Britain’s New Wave, embedding classic science fiction tropes into Kafkaesque scenarios. Themes of flight and escape were recurrent obsessions, threaded into Ballard’s distrust of science’s utopian promises and his prescient early take on the sex- and death-drenched celebrity mediascape that blooms in many stories like a malevolent growth. What is most remarkable about the cold, sparkling dream-fictions in this treasure box of a book is not however the myriad methods by which Ballard fantasized the world’s end, but how often he presaged the arrival of something terrifyingly and beautifully new.