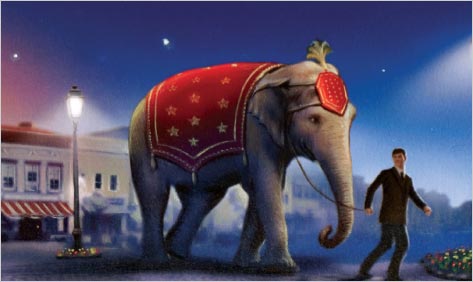 Father Steve Sibille may just be a literary descendant of those men and women of the cloth who grapple with the contradictions of faith and feelings (think Greene’s “whiskey priest” and McCullough’s Father Ralph) across the vaulted arc of a fictional narrative.  Like these forbears, Father Steve does not piously squelch his temptations. Instead Ken Wheaton’s thoroughly millennial 30-something pastor tosses back copious amounts of alcohol –in addition to the boxed Franzia wine he transforms at mass– liberally indulges a penchant for swearing, and smokes. A lot.  So when pretty young Vicki Carrier appears in the congregation at St. Pete’s in backwater Grand Prairie, Louisiana, it feels almost inevitable that Father Steve will add the pleasures of the flesh to his list of his (ahem) indiscretions.  But he doesn’t.

Not that she isn’t thoroughly appealing. Whip-smart and funny, Vicki provides the pragmatic kick in the trousers that Father Steve needs to finesse a scheme — the festival of the novel’s title —  for saving his dwindling group of lackadaisical parishioners from being usurped by the glitzy appeal of the charismatic Pentecostal minister building a new church down the road.  Vicki becomes a confidante too, part of a trinity that includes Miss Rita, a brash centenarian and the Sibilles’ former housekeeper, and Father Mark Johnson, the gay shepherd of a neighboring flock.  Together, they help Steve battle the demons within; and there are plenty, from the metaphysical (Catholic doctrine vs. evangelical fundamentalism) to the commonplace (how to keep from dozing during boring confessions), the surreal (negotiating with the Irish Traveler carny) and the downright funny.  The last category includes a revenge scene involving a full coat of red body paint, a marijuana-laced midnight bike-ride to scare the devil (pun intended) out of a cheating girlfriend.

Though chock-a-block with Cajunisms, quirky characters, and divine descriptions of food, Wheaton’s work never stumbles into cliché.  Instead he delivers a accomplished debut that ends too quickly, and leaves the reader imagining a return to future festivities.