The She-Devil in the Mirror 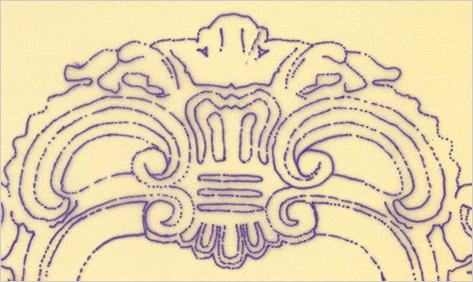 How much animus should a novelist press upon his creation? Assuming that Céline isn’t your main man, this question will confront you, like a famished bear, if you decide to give Horacio Castellanos Moya’s The She-Devil in the Mirror a look-see. Moya’s politically-tinted novel introduces readers to Laura Rivera — a society woman who is distraught by the murder of her best friend, Olga Maria.  Like an execrable host, Moya allows Rivera to buttonhole readers for the span of the narrative. This is nothing if not a daring gambit. Rivera is a vacuous, snobbish, mendacious shrew, who throughout her monologue cavalierly addresses the reader as “my dear.”

Rivera is a prism through which Moya depicts the prejudices of El Salvador’s affluent minority. Although Rivera declares her distaste for politics, her apathy is imbued with political judgments. When a suspect is apprehended, who doesn’t confess, she gripes that the authorities are too beholden to the ideals of human rights to apply torture. She detests coming into contact with lower social classes, and is quick to tarnish those whom she doesn’t like as communists. For her, money and good breeding excuse most blemishes (though she withholds this grace from her ex-husband).

Rivera’s existence is a rebuke to the marketing wisdom that cajoles writers to fluff up their flawed creations with redeemable traits. At best, one can say she has a scrappy wit and would make for a first-rate guest on a lowbrow talk show.  (“Look at that one with the miniskirt: she looks like she’s a cellulite saleswoman.”) But as sociologists and cultural critics have long professed, one can learn a lot about a society from its refuse.