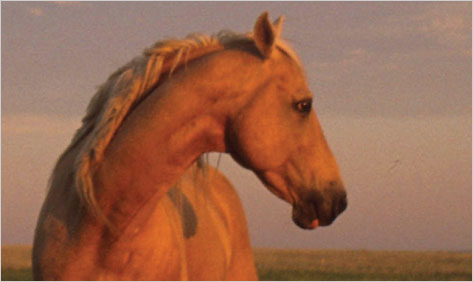 Kent Meyers achieved regional celebrity with The Witness of Combines (1998), a collection of essays about growing up in the rural Midwest.  With his novel The Work of Wolves (2004), set in South Dakota, he won some national acclaim.  In his new novel, Twisted Tree, Meyers returns to depict South Dakotans in and around the tiny fictional town of the same name.  The novel revolves around Hayley Jo Zimmerman, a teenage girl kidnapped by the I-90 Killer.  Despite this sensationalistic newspaper-like epithet, Twisted Tree is hardly a thriller.  Rather it is a sociological portrait, brilliant at times, of the killer, the residents of Twisted Tree, a Colorado truck driver, and others who have encountered Hayley Jo.  Told from several points of view, the story structure is reminiscent of the multiple viewpoints in Faulkner’s As I Lay Dying, often revealing character through stream of consciousness.

The kidnapper, Alexander Stouton, is a fat, demonic psychopath.  Elise, the middle-aged grocery checker, who at 16 was a lay missionary in South America, tells us something of Hayley Jo.  “She had an air of reverence and distance.  I saw myself when I was her age — that sense of martyrdom and purity, of watching others’ needs.”  We meet the town’s eclectic collection: Sophie, who has returned, after a ten-year absence, to help her mother after her mother’s husband has a stroke; Eddie Little Feather, a comical drunk, eventually run over by a truck; the grieving Zimmerman parents; Hayley’s friend Laura; a maniac poacher who is never caught in the act; and a sinful former priest.  These characters share a commonality of voice and action with those in Annie Proulx’s trilogy of Wyoming Stories.  But the creations in this gripping novel transcend Proulx’s often absurd caricatures, as Meyers writes with a Faulknerian sympathy for his characters that is frequently nonexistent in Proulx.  Meyers’s westerners would not be out of place in Yoknapatawpha County.

Joseph Peschel, a freelance writer and critic in South Dakota, has published in The St. Louis Post-Dispatch, The Kansas City Star, The Raleigh News & Observer, The Milwaukee Journal Sentinel, and the Minneapolis Star Tribune. His website is http://josephpeschel.com