What I Want My Children to Be When They Grow Up 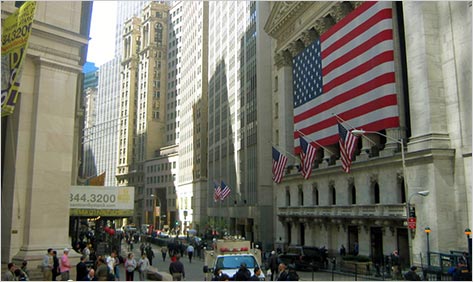 Children need a new dream for what they hope to be when they grow up. As a father of three, I have until now been completely naive about my priorities for their future. Instead, I have allowed them to have petty ambitions: NBA star, pop singer, architect.  What I realize – hopefully not too late – is that I want something more for my kids. I want them to grow up to be closely held corporations.

Recent Supreme Court decisions have expanded the notion of “corporate personhood” so that, for example, corporations finally get the freedom to practice their religion (notwithstanding that over decades of regular synagogue attendance, I have never once seen a corporation sitting in a pew near me, not even during the High Holidays). Calvin Coolidge was right when he observed, “The chief business of the American people is business,” so why not push for “individual corporatehood” (IC) as a useful legal category, which would surely be recognized immediately by SCOTUS.

Some of the statutory changes that this new category would allow could be easily put in place, ensuring a low burden on the government and on ICs (and my family).

For my children, the benefits of “individual corporatehood” would be significant. For example, as spinoff corporations, my kids could support their candidates and political agendas with contributions limited only by what they’ve saved of their allowances. They could be shielded from some class- actions suits—that is, school dress codes.  I just hope they don’t try opting out of homework and cleaning up their rooms by invoking their freedom of religion, whose deity is clearly The Screen.

My wife and I are looking into the benefits of registering our kids as out-of-state or offshore entities.  We’ve already started arguing about Delaware vs. the Cayman Island. I’m for Delaware. I think we’ll miss them—and their board meetings– if they’re too far away.

Previous Previous Post: The White Van
Next Post: The Woman in the Mirror: The Novels of Elena Ferrante Next